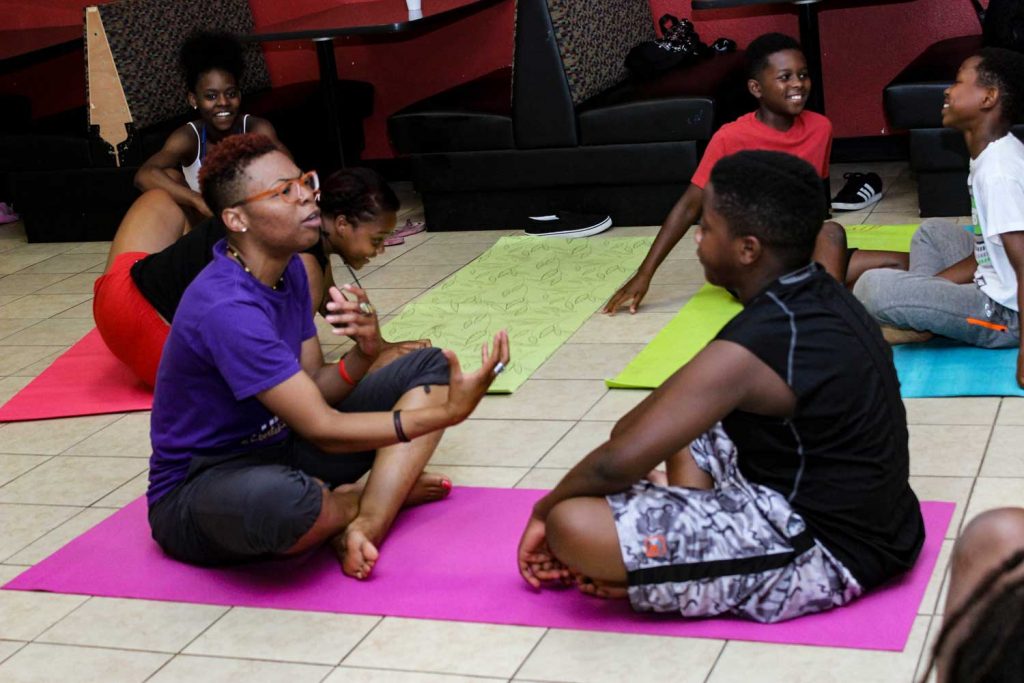 As I sat talking with cousin about random stuff, she asked me a great question: what if someone invested in her while we were growing up?

My cousin is a self-taught and self-made business woman. She has had multiple successful businesses, and is the mother of two beautiful daughters. Everyone in our large family and even her daughters’ friends love and respect her, because she is cool, cooks well, has great advice, and accepts people for who they are. She is awesome.

As she reflected on our childhood, she started talking about how we did not grow up with silver spoons, and based off how we grew up, statistically we should not be as successful as we are, but here we stand.

Her question really stood out to me, because if we could be this successful without much help, or investment, where might we be if we did have a good deal of support? Sure, we were loved, fed, and clothed, but most of the people in our family did not go to college, were not business owners, and did not have a lot of money. So, while we were cared for, we were not afforded some of the educational opportunities others may have had growing up.

BUT, what if we did have business mentors growing up? What if people invested in our ideas while we were young? What if when we made mistakes along the way, they were seen as opportunities to learn and a part of the process? What if people invested in us and treated us like leaders of today and tomorrow and pushed us intellectually to be critical thinkers, creators, and problem solvers? Where would we be?

This conversation made me think of marginalized students. What if we really invested in them and gave them multiple streams of support—mentally, physically, spiritually, emotionally, socially, culturally, financially, intellectually, and etc—to become the highest and best versions of themselves? How awesome could they be? What type of genius would they be?

What is the world missing out on because we haven’t supported all students equitably?