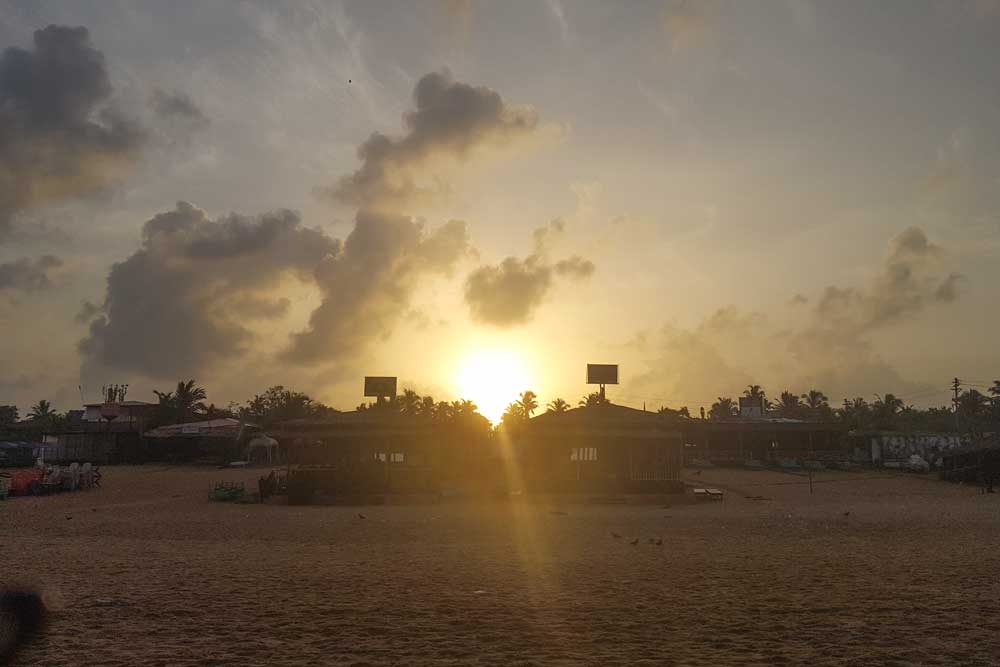 It was a Friday, and on Fridays my mom does not want to go to the day club. In her words, “She goes Monday – Wednesday, and that’s enough.” She wants to watch The Young and the Restless soap opera and The Steve Harvey television show.

As I got dressed and ready for the professional development workshop I was to give that day, in the back of my head, I thought, I should just take my mom, who has dementia, to the day club. After giving it a second thought, I said, “nah, my aunt Nita will be here soon and she can take her. My mom will only be in the house a little while by herself before my aunt gets here.” As I continued to get ready, I woke mom and told her she had to get up and auntie would take her to day club. Again, this was a Friday, which was not the normal day she attends, so I knew it would be a struggle to get her to go. After a while, surprisingly, my mom asked if I would help her get ready. Caught off guard, I said, “yes, let’s do it now.” After getting her ready, I thought to myself, “I could take her.” But it was later than I wanted to leave, so I reassured myself that my mom would be ok.

After getting mom’s food, I kissed her on the forehead and told her to eat, watch TV, and aunt Nita would take her to day club. As I prepared to walk out of the door, I felt uneasy. I didn’t feel right. I even wanted to cry as I drove away. My insides were telling me that this wasn’t the best choice, but I reassured myself that she would be ok.

I arrived for the professional development and was told the previous session was running late. I laughed and thought to myself, I could have taken mom to the day club. 15 minutes later, all of the participants arrived, and we began the session. In my introduction, I talked about my relationship with my mom and the ground rules. I explain, “Take care of yourselves, because if my mom calls, I am answering it, lol.” They all laughed, and nodded their heads in agreement.

Sure enough, as they broke into small groups, I saw a missed call from my great aunt, the matriarch of the family. I called her back and she informed me that my mom had taken a walk by herself, which she was not allowed to do, and a lady from her church found her and took her to Aunt Nita’s house.

While I was relieved, I shared with the group what happened and that she was safe. Since we were talking about taking care of ourselves, I reflected with them. Unintentionally, I illustrated the importance of being present and how I should have followed my intuition. The unsettled feelings I had were calling for me to be present.

When I returned to the neighborhood, I told my aunt, the lady from church, and the matriarch of the family, that I learned my lessons:

They expressed how the incident really scared them up and told me, “don’t ever do that again.” I apologized and felt bad. Afterwards I reminded myself to give myself grace and that I was learning how to navigate this new life as a caretaker, business owner, scholar, and daughter. Instead of beating myself up, I processed the situation with my friend.

In the end, all was well, and I was grateful for living in a community that looked out for one another. As for me, I learned, trusting myself only serves me.

When have you not trusted your intuition?

← What if we acknowledged the pain?“Slow down TT”; help is present →