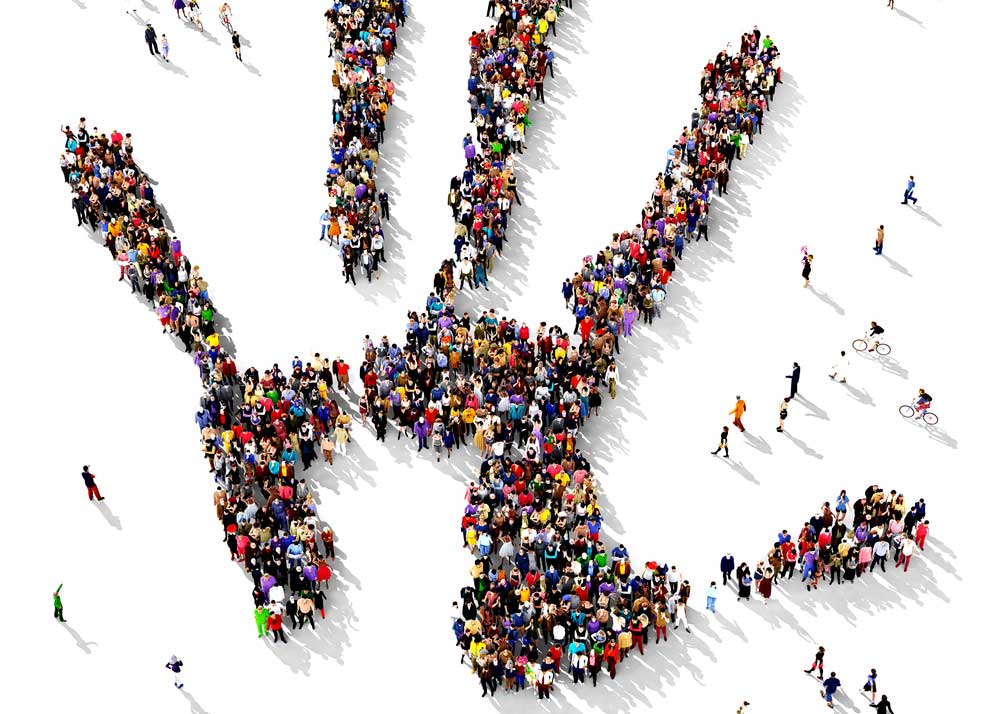 Mrs. Millie, from book and movie The Color Purple, is a middle aged and well-to-do white woman who is known for helping poor children of color. After meeting Mrs. Sophia, a Black woman, Mrs. Millie, bestows kisses on Mrs. Sophia’s children and states how clean they appear. She then asks Mrs. Sophia if she would like to be her maid. When Mrs. Sophia responds, “Hell no,” Mrs. Millie appears shocked, dismayed, and confused. For this response, Mrs. Sophia is attacked by a White mob and jailed. In a later scene, Mrs. Millie discusses how she is considering starting a fund for children of color so they can have toys and clothes for Christmas. In this same scene, viewers learn that Mrs. Sophia ended up working as Mrs. Millie’s maid as a way of early release from jail. Eight years later, Mrs. Millie gifts Mrs. Sophia with the opportunity to see her children by driving her home for Christmas. When Mrs. Millie does not know how to get the car in reverse, the men in Mrs. Sophia’s family try to help her, and Mrs. Millie screams, “Get away from me! You get away from me! Don’t touch me! Don’t you know who I am? I’ve always been good to you [Black] people! I am Miss Millie! I’m the mayor’s wife! I’ve always been good to you people! I’ve always gone out of my way for coloreds!”

In Mrs. Millie’s eyes, she probably thinks she has the heart of gold and truly loves children of color, which should be evident by her compliments to Mrs. Sophia and kisses on the children. She may consider herself a social justice advocate because she (1) offers and gives Mrs. Sophia a job even after being disrespected, (2) allows Mrs. Sophia to see her children, and (3) is considering a fund for children of color. However, while these standalone acts may give the appearance of her doing good work, she is in fact, not being socially just. She insults, belittles, and hurts Mrs. Sophia and her family by seeking to do good works. Additionally, Mrs. Millie arguably hires Mrs. Sophia to appease the guilt she may have felt after Mrs. Sophia was attacked and jailed for disrespecting her. While doing social justice work may have been Mrs. Millie’s original intent, the negative consequences came as a result of not really knowing Mrs. Sophia and her children, their needs, and what social justice is and looks like. Social justice work comes from the being, not the doing.

Being socially just is internalized and results are demonstrated by the outputs, whereas doing social just work is something to do, and/or check off a list. Mrs. Millie’s daily outlook exemplifies the opposite of her claims to “have been good to you [Black] people.” As a result, her offering Mrs. Sophia a job and her idea to start a fund for children of color are not even nice gestures. Instead they are condescending and only reinforce the idea that she thinks she is above and knows best the needs of people and children of color.

Are you doing social just work, or are you being socially just?