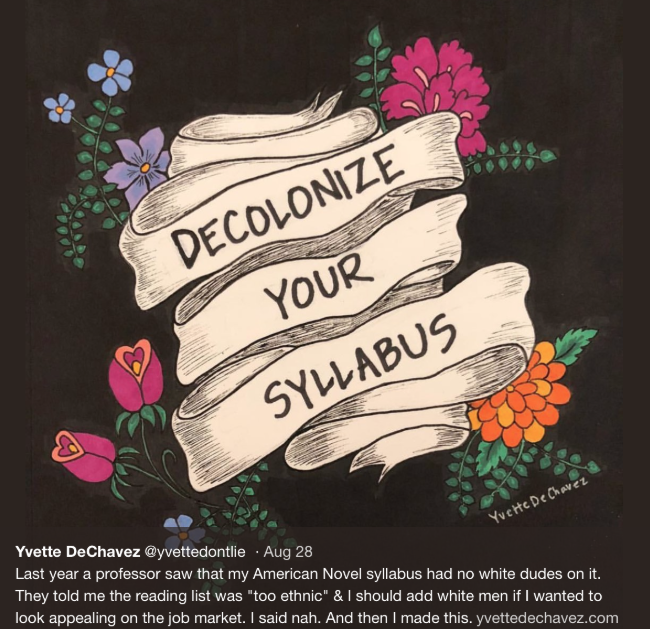 ← Calling All DreamersBlack Panther: A Reflection of Blackness →